Please note: Images are for illustration only.

Aspen Grey is the all-new Neolith model presented in Full Body, launched after the Pierre Bleue model. This matte grey stone is inspired by the natural stone found in Aspen. With the additional endless microelements randomly distributed over the entire piece, Aspen Grey guarantees depth and eye-catching character. Just as NDD technology is used for the Pierre Bleue model, the Aspen Grey decoration is not only featured on the surface but rather on the entire slab. 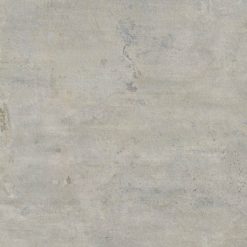 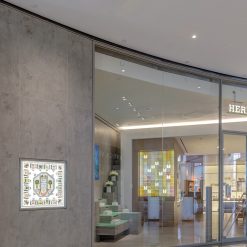 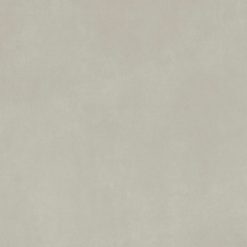 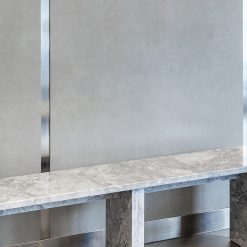 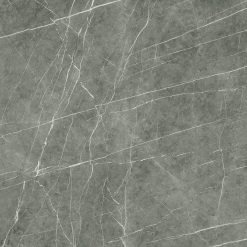 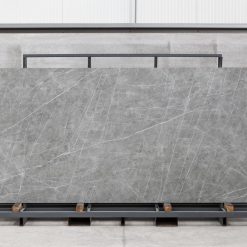 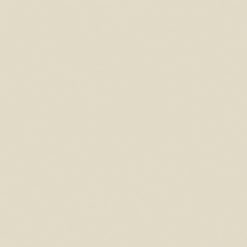 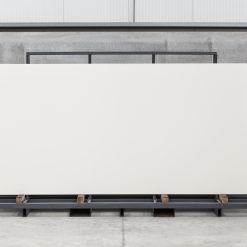 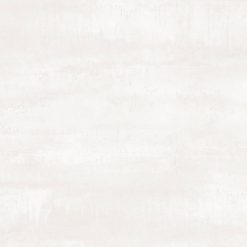 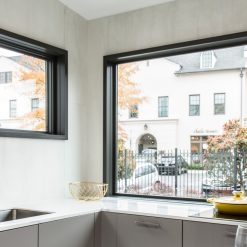 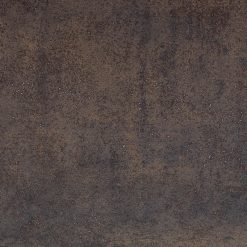 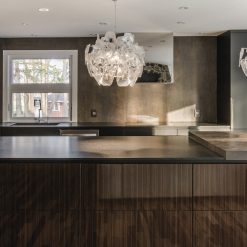 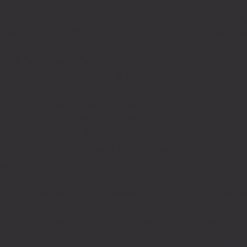 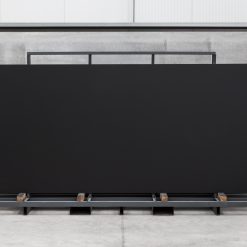 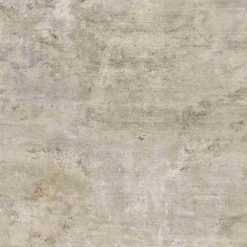 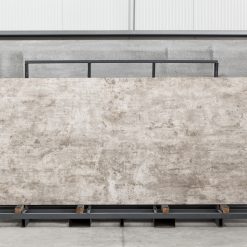