We undertook works to the Madley Earth Station, producing a beautiful and durable granite staircase, with added safety of resin grippers on each step to ensure full anti-slip properties…

Madley Earth Station is a satellite station based in Herefordshire and owned by BT. We undertook works to the site producing a beautiful and durable granite staircase, with added safety of resin grippers on each step to ensure full anti-slip properties as part of a wider construction by main contractor, Pontrilas Developments. 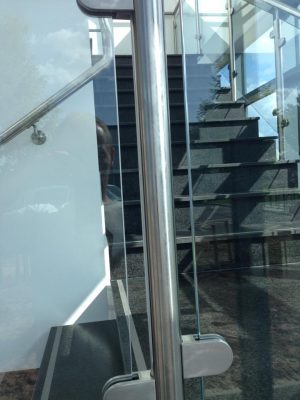 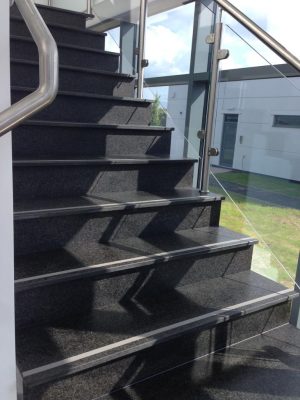 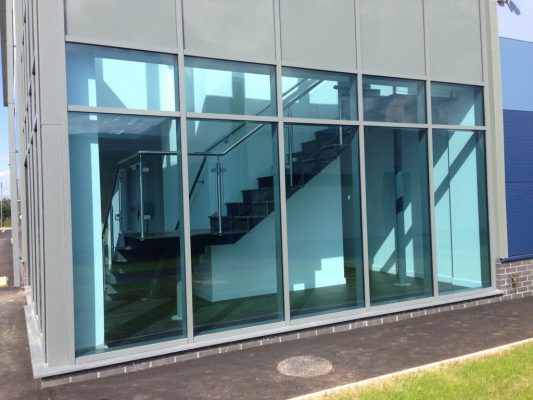 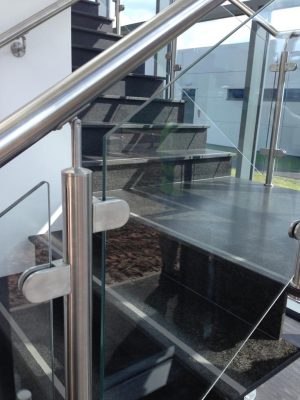 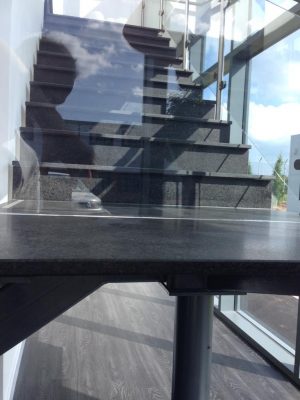 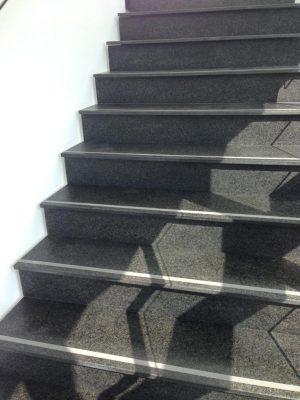 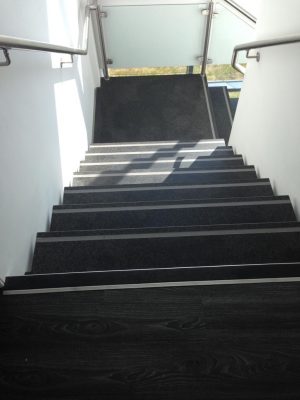 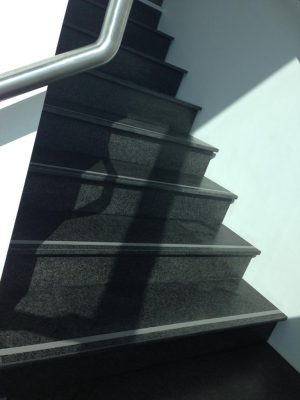 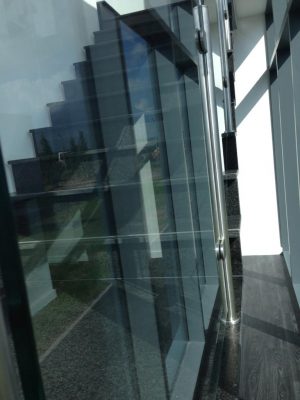 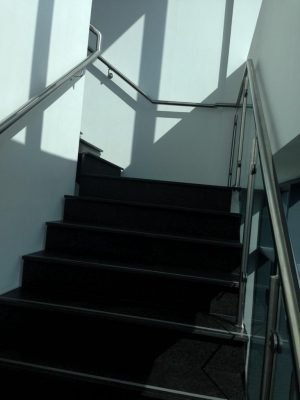 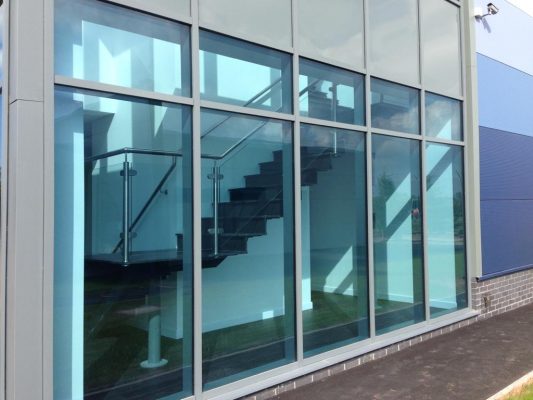 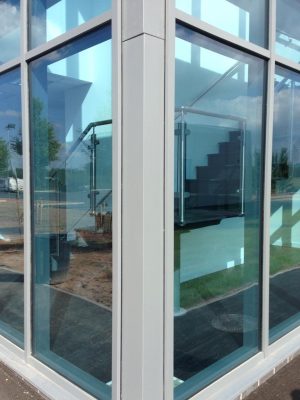 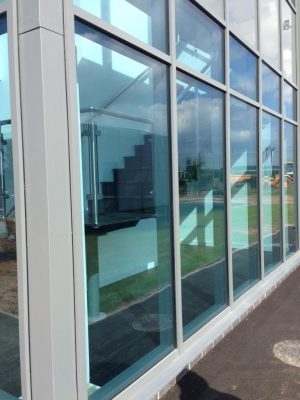 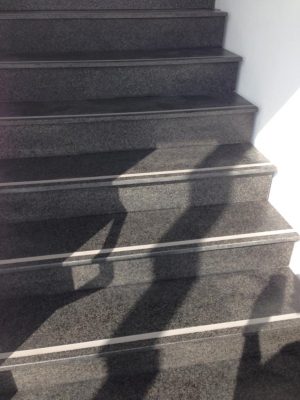 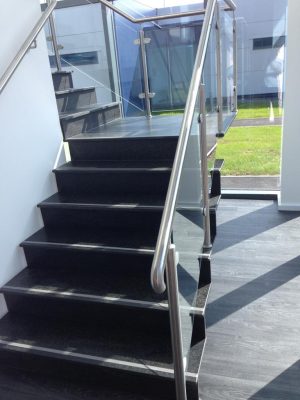 Developed by Bell Telephone Laboratories for AT&T, Telstar was the world’s first active communications satellite and the world’s first commercial payload in space. It demonstrated the feasibility of transmitting information via satellite, gained experience in satellite tracking and studied the effect of Van Allen radiation belts on satellite design. The satellite was spin-stabilized to maintain its desired orientation in space. Power to its onboard equipment was provided by a solar array, in conjunction with a battery back-up system.

Today, according to BT who owns the Madley Earth Station, more than 60 antennas watch the sky from the site. They range in size from a modest 75cm to a whopping 32 meters in diameter. The Black Mountains to the East and Malvern Hills to the West provide natural shielding from interference, making Madley Earth Station one of the finest satellite sites in the UK.

Madley Earth Station is a carrier-class and broadcast-grade site. It joins to BT’s fibre network through three routes. You can even get connected to their MPLS network via the site.

BT run satellite networks for companies and governments in over 100 countries. Using them to send signals overseas, connect remote buildings and Internet of Things (IoT/M2M) sites, and distribute television.

You can read more about Madley Earth Station here 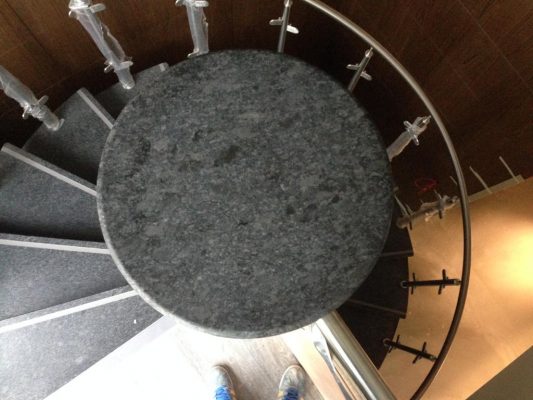