Quartzite is ideal for kitchen countertops because it is very hard-wearing and has very desirable aesthetics, with an appearance that can be described as being between marble (more veining) and granite (more granular). It comes in a wide range of colours and has its own very distinct styling. 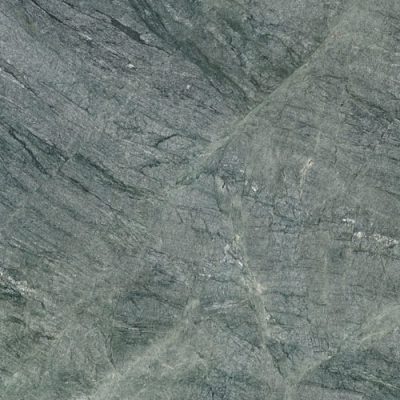 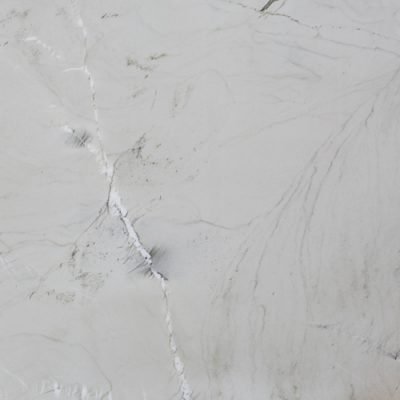 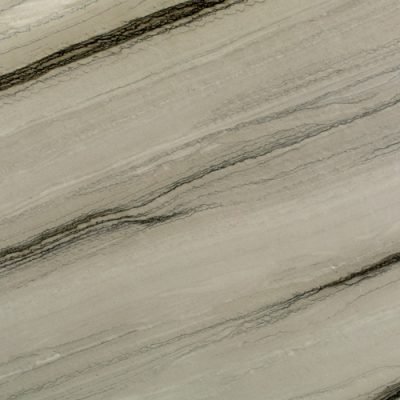 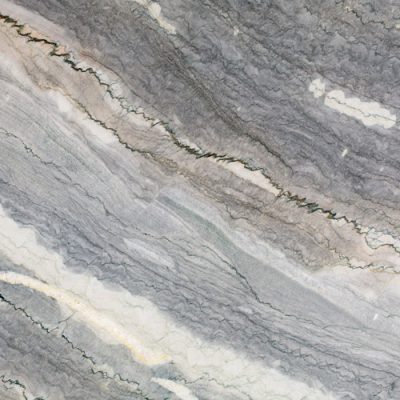 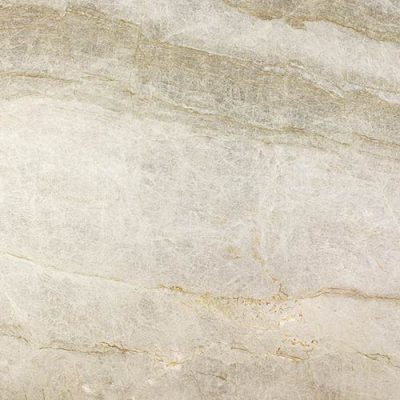 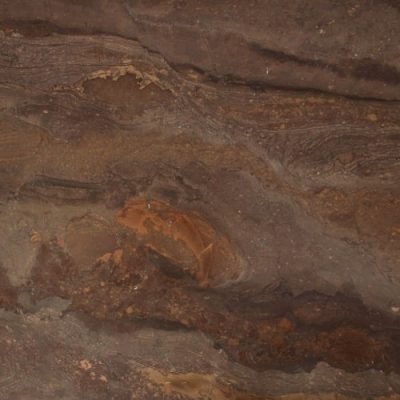 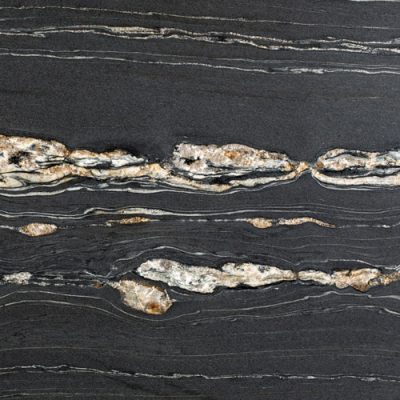 It is also very easy to maintain and relatively low-maintenance as there are very few stains or water marks that will show. It will not absorb odours or show food stains very easily and should be sealed every year with a coating of a quality sealant to ensure its long-term durability.

Metamorphic pure quartz sandstone is converted into quartzite through heating and pressure, usually associated with tectonic compression in orogenic belts.

Because of the retrograding process, quartzite is most commonly found in areas where there have been great tectonic pressures during the last Ice Age. Where the pressure is great enough, the quartz grains will be forced closer together, resulting in a higher density of quartz grains. Because of the high pressure and temperature during the process of retrograding, the original silica materials are changed from sand to quartz.

How is Quartzite Used?

Quartzite is most often quarried using a process called “mounding”. Mounding involves digging a quarry much deeper than the eventual use of the stone and then dumping the excavated material out of the quarry. It is often cheaper to quarry quartzite using this process than it is to quarry the stone using a more traditional method.

Quartzite is a relatively hard stone, and it does well when used in building construction. It makes a good countertop, and it is also used in flooring, showers, and other applications where a hard, durable surface is needed.

Though quartzites often occur in different shades of pink and red, pure quartzites are usually white to grey. Yellow, green, blue, and orange colours are, however, caused by other minerals.

Most quartzites are highly resistant to weathering due to the presence of silica in the stone. As a result, quartzites are often found in very large deposits, which are often referred to as “quartzite fields”.

Quartzite is very strong and very durable and will last for decades with proper upkeep, making it a very long-term investment. It is very easy to work with, with a very smooth and dense surface, making it an excellent choice for kitchens, bathrooms, and other areas of the home that receive a lot of wear. It is also very attractive due to its fissured veining and unique hues, making it an excellent choice for any design aesthetic.